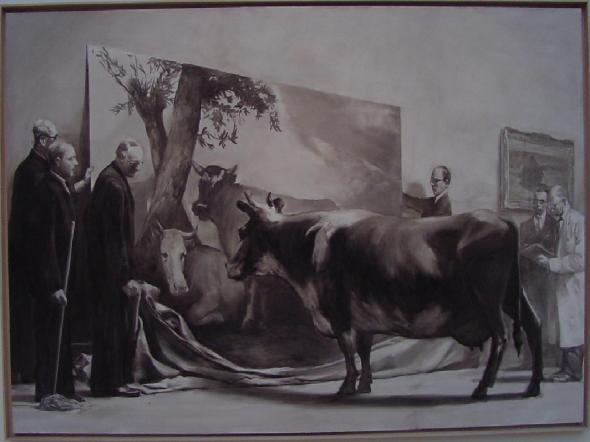 The word “Biltrix” was coined by the medieval philosopher and logician Boethius of Dacia as an example of an undefined, and hence, a meaningless word.

Biltrix (the blog) began as a cultural apologetics blog, with the aim of bringing logic and meaning to cultural discourse. The initial plan was to create cultural awareness in order to bring about cultural conversion.

All that has changed. I learned through my life experiences and intermittent blogging that I had a very real and deep passion for living the liturgical life, not for apologetics. Over time, blogging on matters of faith as they related to current events, politics, and cultural discourse began to drain me of my spirituality. In contrast, studying and writing about living the liturgical year enriched my life and prayer, as well as my writing. Since the blog took on that direction, I decided to change the tag-line from “Cultural Apologetics for the New Evangelization” to “Just Liturgical Logic.”

You may be asking, “What’s liturgical logic?” That question is answered here on this page. As to the question you’re probably still asking, i.e., “What’s a Biltrix?” …

As we said above, Biltrix remains an undefined, meaningless word.

It’s also the name of my car