10 reasons why doctor-prescribed death is not compassionate care of the sick: 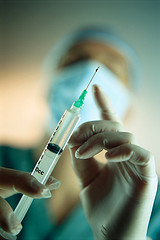 Assisted suicide is a slippery slope to non-assisted suicide and to medical murder. Once it is legalized, it will not be limited to treatment for the terminally ill. Nor will it improve anyone’s quality of life. It will only promote a more entrenched culture of death in our society. The antidote is respect for life. 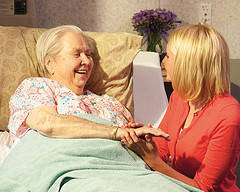