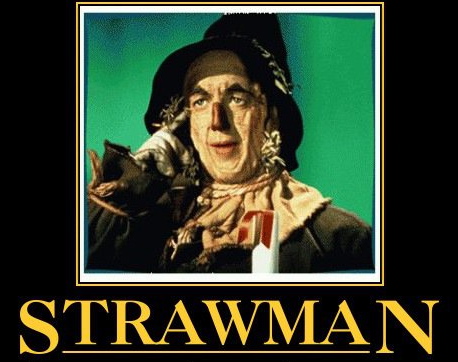 When all else fails, just stick to your talking points

Hitchens and Fry obviously were not ready for this one. They had their typical talking points down, as usual; but this time, they talked right past Ann Widdecombe’s question.

Not only did she get her point across, but she also got Hitchens to contradict himself: according to Hitchens, the 10 Commandments are both the mandate of a tyrannical regime and something everyone holds to be true as matter of natural law. Nice one!

The next question Ann could have asked, if Hitchens stuck around a little longer, might have been, are the 10 Commandments binding? If he would just stick to the question asked, I don’t see how he could argue that they are not. 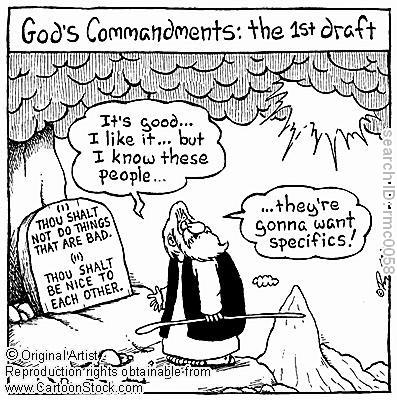